ABOUT US
Fry Club History & Ethos

There are currently twelve teams playing under the Fry Club JFC banner. Their ages range from Under 5’s to the Under 16’s and this amounts to some 200 boys and girls actively participating.

The Club was founded in 1968 by Les Stroud and a few other dads whose children had become bored watching them play! They started out as Keynsham Wanderers then became Somerdale Wanderers in 1976. In 1998 Fry Club asked us to become Fry Club Colts and to have links to the six senior teams. More on the History of the Club can be found in Club History.

The Club’s stated aims are:

The emphasis not just on football skills but on physical well being and personal development. The Fry Club achieved the FA Charter Standard in 2005 and ‘to win at all costs’ is most definitely not part of the FA ethos! Officials attended a special presentation ceremony in 2006 and more information and photos can be found in the archive section or by clicking here. Part of this process means that that the club has set procedures for dealing with incidents and accidents at training or matches. In addition a Child Protection Officer position has been created to co-ordinate matters arising as Managers and Assistant Managers have a responsibility to pass on any concerns they may have about a child in their ‘care’. The Club wishes to actively encourage parents to display an interest in their childs’ involvement with the team. Parents are encouraged to visit the FA Website and complete the Soccer Parent Test which can be found via the ‘Grass Roots’ section or go direct by clicking here. Have fun. You can even (if you pass) print out a Certificate of Achievement! 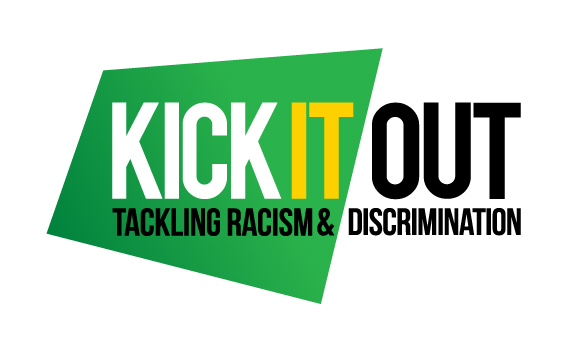 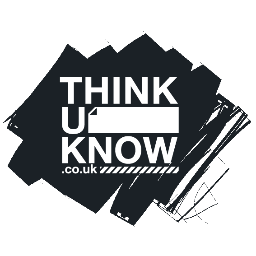 Join Us
We are a club dedicated to helping children of all ages have fun and enjoy the wonderful game of football. If you wish to be a part of our team, don't wait to contact us!
CONTACT US